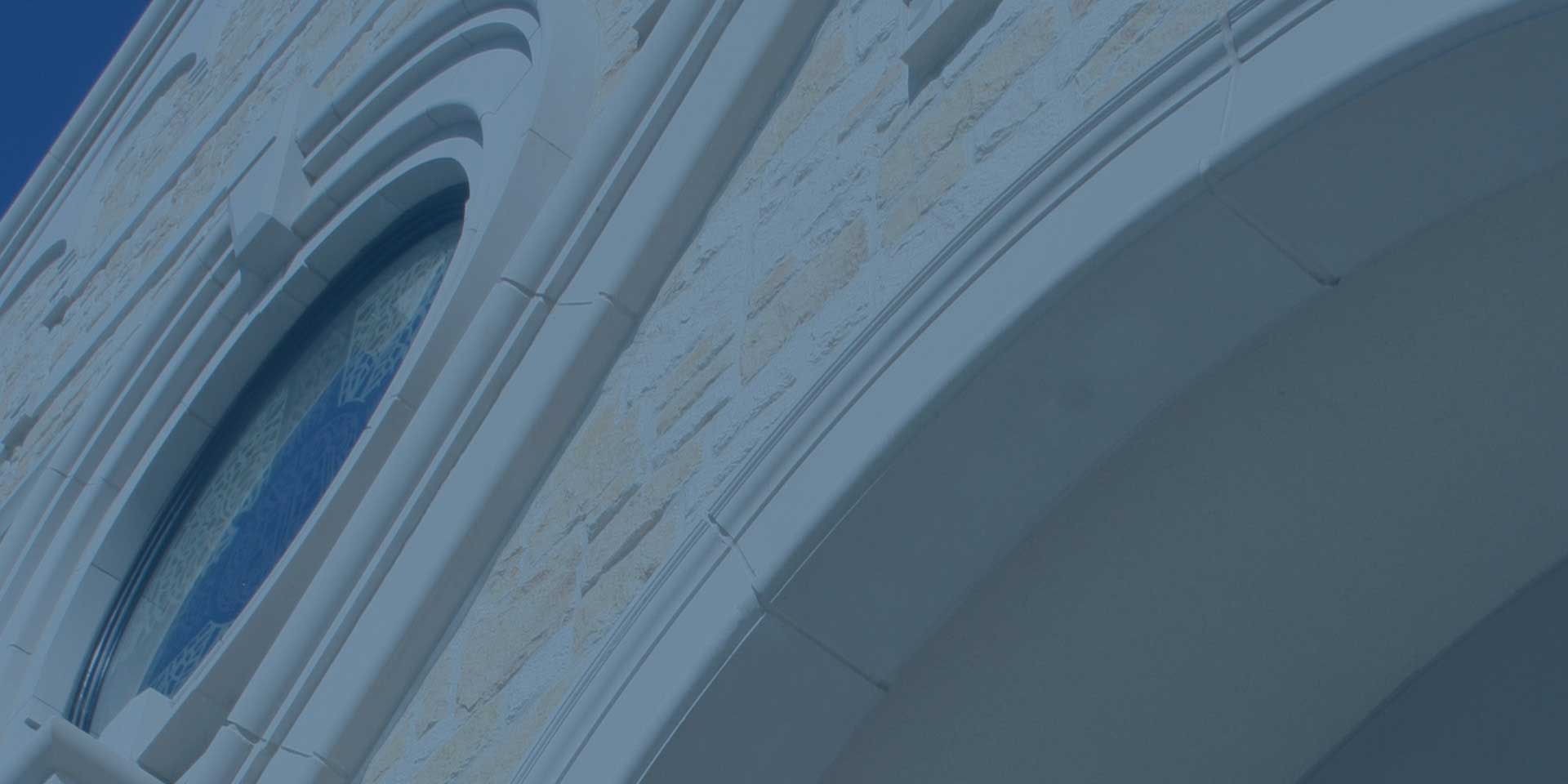 To the Ends of the Earth

01 Dec To the Ends of the Earth

Posted at 08:00h in Resources, Devotionals from Our Staff by Nathan Kocurek

“But you will receive power when the Holy Spirit comes on you; and you will be My witnesses in Jerusalem, and in all Judea and Samaria, and to the ends of the earth.” Acts 1:8 (NIV)

What did Jesus mean when He said His disciples would be witnesses to the ends of the earth? Listen as Pastor Nathan Kocurek discusses our calling, reminding us that wherever there are people, they need to know there is a God who loves them and sent His Son to die for them.