Mothers of the Bible: Bathsheba 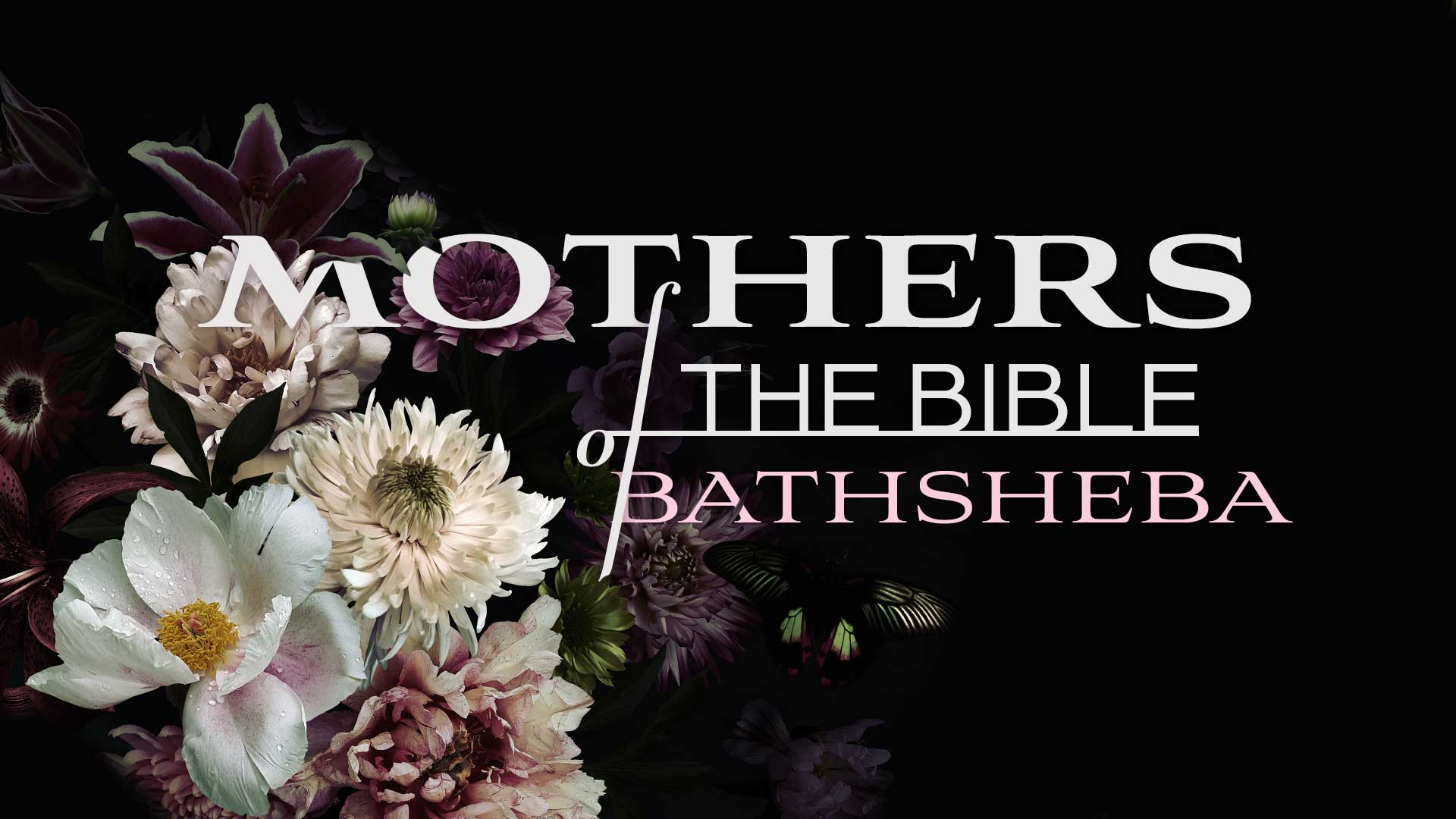 When we think about mothers named in the Bible, we tend to think of the well-known women. Mary, Hannah, and Elizabeth all come to mind. The maternal figure I gravitate towards more, however, is a bit unexpected. I love the glimpses we get about the life of Bathsheba.

It is unfortunate that most people only see her in a negative light and not for the woman and revered mother she became. Scripture actually has more to say about her than what we remember from our early days in Sunday school, seeing a lady in a bathtub being put on a felt-covered board and condemned by all who retold her story.

Bathsheba was raised in a very religious household. Her grandfather, Ahithophel, was one of David’s chief counselors. So revered was his wise advice and Jewish education, that Scripture says David highly valued him. Ahithophel’s family, including Bathsheba, would have been greatly influenced by his vast Jewish teachings. Bathsheba went on to marry Uriah, who Scripture makes clear was a noble man. He was extremely loyal to his king, his duty, and his fellow warriors. Everything changed the day David saw her bathing, though, as we read in 2 Samuel.

I cannot imagine the heartache Bathsheba felt during this time: her inner turmoil over what had happened with David, grieving the death of her husband, leaving the life she knew while abruptly becoming a wife of the king, and then losing the little baby boy that she shared with King David.

Bathsheba would end up having four more sons with her now husband David. One of these sons was known for being the wisest man in the world: Solomon. She, like most of us mommas, had a nickname for her son. According to Jewish history, Solomon’s nickname from his mother—often even the pen name he used when writing—was Lemuel.

Open your Bibles and turn to Proverbs 31:1. What does it say? ‘The words of King Lemuel, an oracle his mother taught him.” So, this well-known chapter of Proverbs 31 was inspired by Bathsheba. I love that. Christian women are often inundated with messaging encouraging us to be like the Proverbs 31 woman. Did you realize we are being encouraged to be like Bathsheba? Are we teaching our children the virtues found in this chapter that Bathsheba was intentional about teaching to her own son?

This is a beautiful picture of God showing His love, forgiveness, and ultimate redemption of her story. Bathsheba is even mentioned in the lineage of Christ! Her legacy is a reminder that God’s mercy is always more abundant than any sin we could commit. I pray we all teach our children the truth that only in Christ can we find true peace, forgiveness, and redemption as well.

Can we help you find something?