While Pastor Chuck Swindoll is on sabbatical this summer, we look forward to hosting these special guests at the pulpit in our traditional worship service. Join us on Sundays at 9 or 10:45 a.m. in the Worship Center to hear messages from God’s Word given by these gifted speakers and dear friends of our church.

Learn more about our Sunday worship services and programming on our Sundays at Stonebriar page. 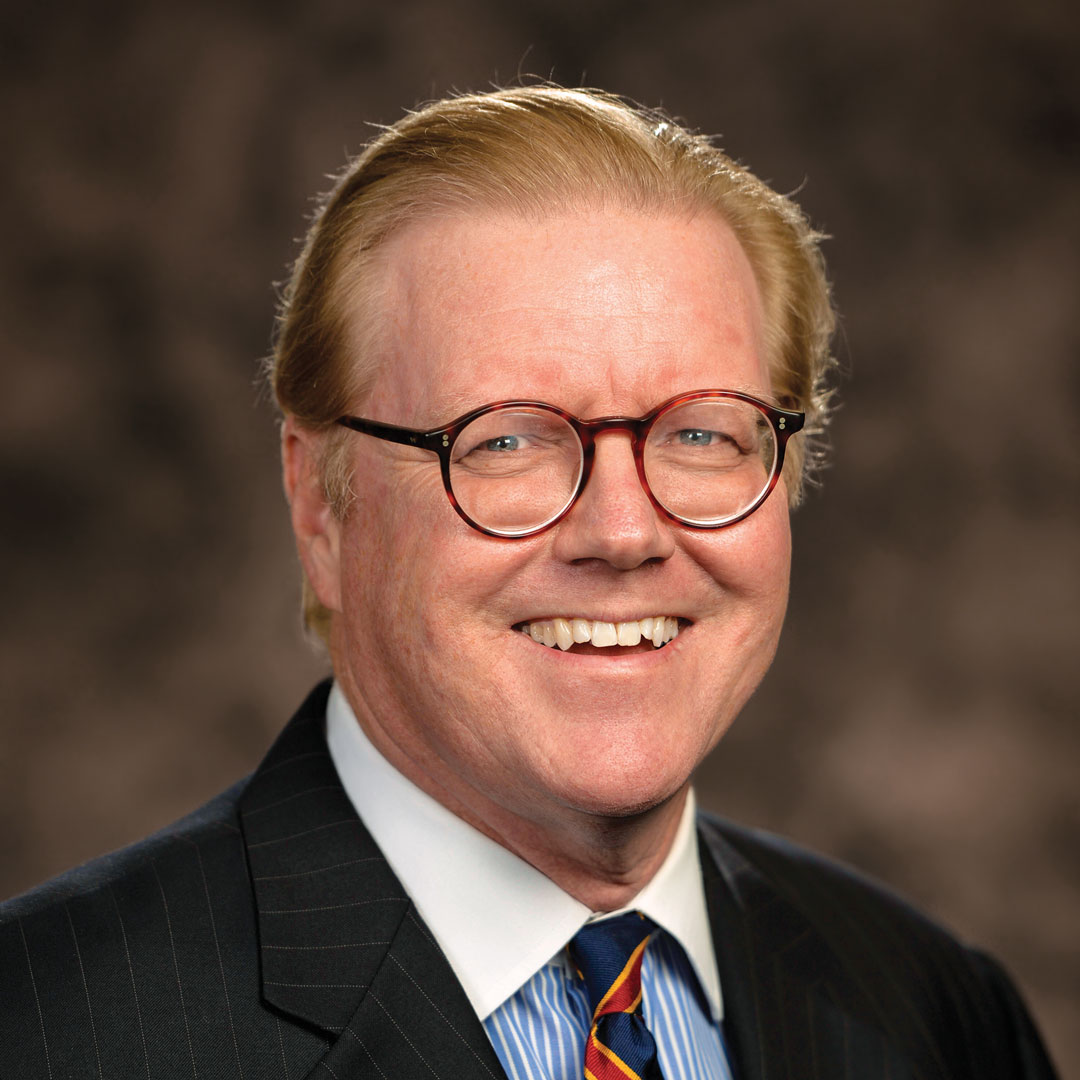 Bill Butterworth is an award-winning speaker who has addressed many Fortune 500 companies and professional sports teams throughout his 30-year career. Bill holds masters’ degrees from both Dallas Theological Seminary and Florida Atlantic University, he was on the faculty of Florida Bible College for 8 years, and he served as director of counseling ministries at Insight for Living for 7 years. Bill is an author with nearly 40 titles to his name, and he currently serves on the board of directors for Insight for Living, Carolina Creek Christian Camps and Mount Hermon Conference Center.

You can watch messages from Bill Butterworth’s “Strengthening Your Spiritual Commitment” series on our website. 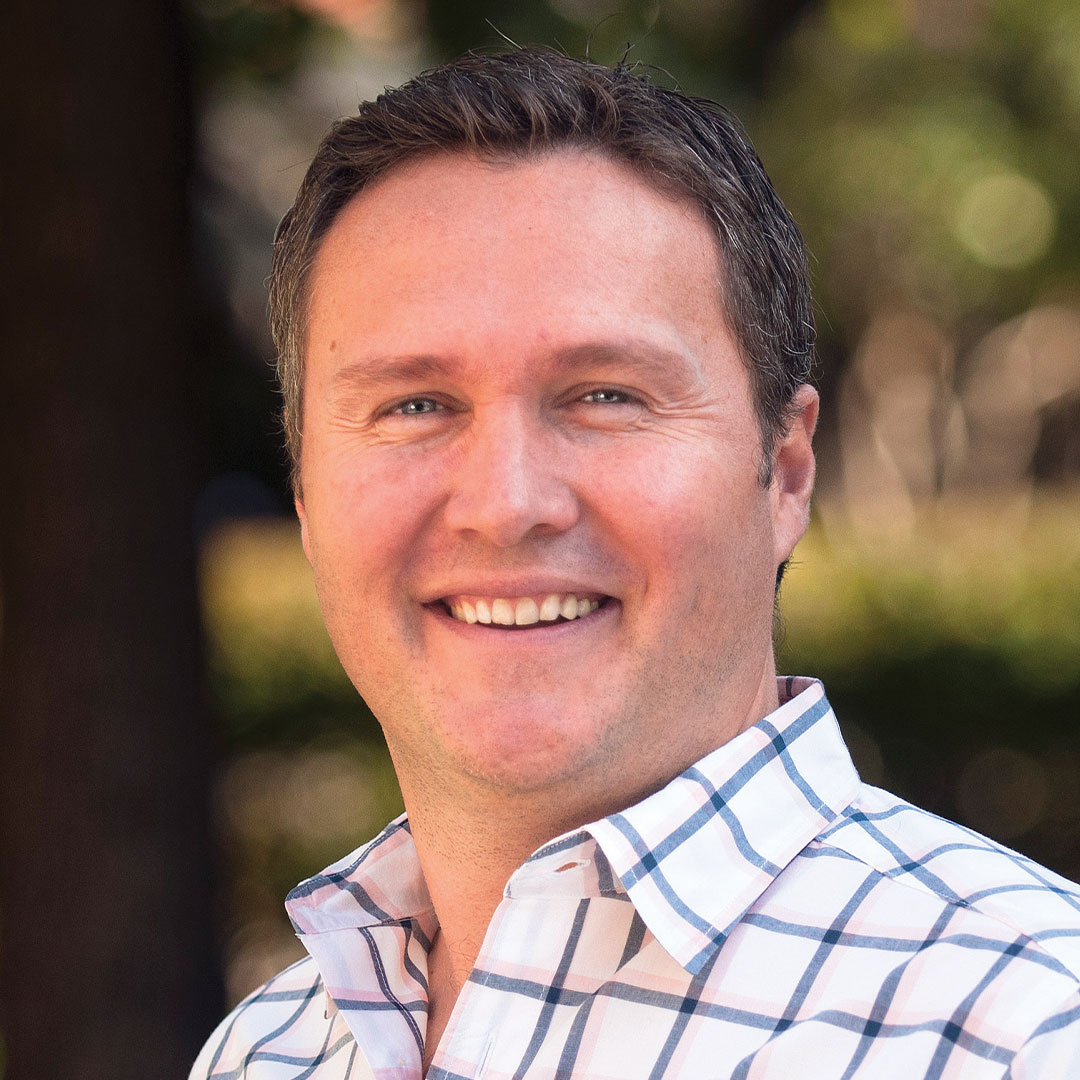 Jonathan Murphy is a professor and chair of the pastoral ministries department at Dallas Theological Seminary. He was born in Belfast (Northern Ireland), raised in the Canary Islands (Spain), and educated in Northern Ireland, Edinburgh (Scotland), and Dallas. Such cross-cultural exposure has nurtured a diverse range of interests all the way from history to rugby. Jonathan pastored in Northern Ireland before joining DTS, and he is currently a member of the preaching team at Christ Chapel Bible Church in Fort Worth.

You can watch messages from Jonathan Murphy’s “Kindness” series on our website.

Cynthia and I send our warmest greetings to all of you. Both of us look forward to seeing you soon.

I had planned to return from my summer break and begin a new series on the Minor Prophets in September. Quite unexpectedly, those plans changed.

During my time away, I had a very small cyst removed above my left eye. The physician who performed that brief and simple surgical procedure was not concerned about it. After recently receiving the pathology report, he felt it would be wise to re-examine the surrounding area and make certain all suspicious cells (should any be present) be surgically removed.

Scheduling the second procedure has been delayed since the physician isn’t able to see me until September 1. Shortly after I see him, he will do that procedure, then I will need several days to recover before I can return in full strength to my responsibilities. I am not at all worried about any of this . . . nor should you be!

I’ve asked Bill Butterworth to preach on September 4 and Jonathan Murphy to return on September 11. Hopefully, I’ll be back with you on Sunday, September 18, as I begin the new series on Listening to the Prophets.

Thanks for your prayers,
Pastor Chuck Swindoll

Can we help you find something?